Leighton Park Rangers F.C. is lending its full support to Play Safe, a national FA-led campaign to raise awareness of the importance of safeguarding in football.

Play Safe is being run in partnership with the NSPCC and has the full backing of the Premier League, EFL, Barclays FA Women’s Super League and the FA Women’s Championship. It’s also supported and being run across every other level of the game.

The main element of Play Safe is a series of short films which emphasise the importance of clubs such as ours having safeguarding as an everyday reality. The films also explain to parents/carers and children themselves know what to do if they feel unsafe or worried, because nothing matters more than making sure football is safe for everyone, especially children and young people.
Please watch the FA video here to learn more. 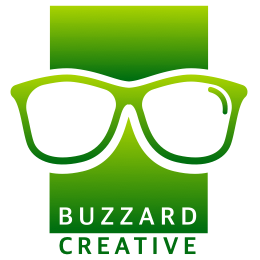